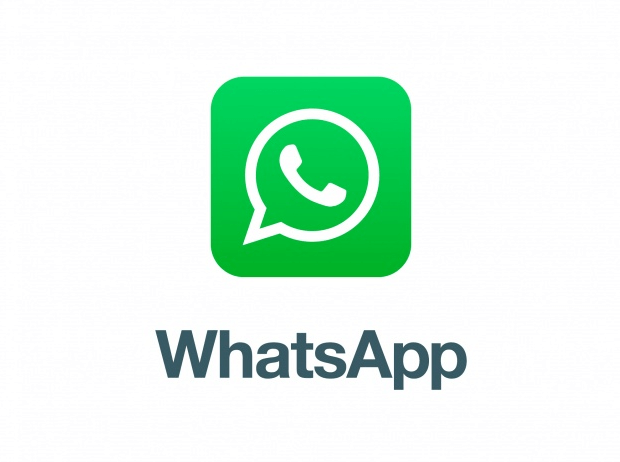 WhatsApp has just released a major update to its iOS app, this time with real features that users can try out right now after installing the new version.

First of all, WhatsApp has added more advanced support for wallpapers. So, since version 2.20.130, users can activate different wallpapers for each chat and further customize the appearance of the wallpaper.

“  The new wallpapers give your cats a new look. You can now set custom wallpapers by chat, separate the wallpapers in dark mode and choose from an updated wallpaper gallery or different colors from the default wallpaper  , ”says WhatsApp in the official release notes posted on the App Store.

Then this new version of WhatsApp introduces an improved search tool for stickers, which in turn is a feature that is gaining traction these days both on Facebook’s messaging platform and other similar apps. For example, Telegram is investing heavily in stickers for its iPhone and Android users, and now WhatsApp is following in its footsteps with long-term commitment.

“  Search and find your stickers with text or emoticons or browse common sticker categories  ,” WhatsApp adds in the new app’s changelog.

To change the wallpaper settings for each contact, just click on the contact name in the conversation, then go to the wallpaper section. You will have access to the updated gallery of preloaded wallpapers, as well as options to select a photo from your smartphone collection and use it as wallpaper.

WhatsApp for iPhone requires at least iOS 9, so it goes without saying that it can work on the majority of existing Apple smartphones, including older models that no longer receive the latest versions of operating systems.