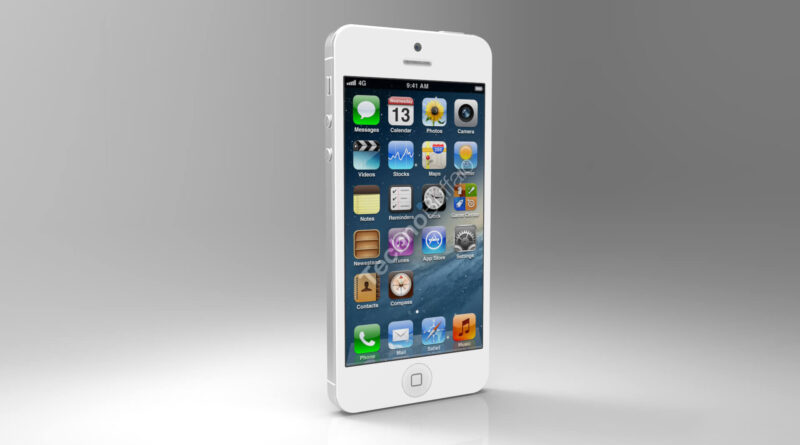 It’s late December, and that’s when Samsung usually starts bringing new versions of Android to its devices. And while the Galaxy S20 and Galaxy Note 20 have already received the update, it looks like the rollout has started for the foldable smartphone line as well. A report from SamMobile reveals that the Galaxy Z Flip 5G is receiving the One UI 3.0 update with Android 11 right now, with Switzerland apparently the first country to receive it.

Samsung is apparently working around the clock to make the Android 11 update available to as many devices as possible, despite the fact that some of them were supposed to receive the new version in early 2021. For example, the Galaxy S20 FE was slated to receive the One UI 3.0 update in January of next year, but the first batch of devices has already received it. And of course, Samsung is continuing the rollout of Android 11 right now, so if you haven’t received the update yet, you better check in a few days to see if it becomes available for you as well.

In the meantime, despite the holiday season, there are a lot of things that keep Samsung busy. In addition to the deployment of Android 11, the South Korean company is also preparing the announcement of the Galaxy S21, the model which, this time, will see the light of day earlier than usual. According to people familiar with the matter, the S21 is scheduled for January, with the announcement to be made on January 14, while the expedition would begin later in the same month.