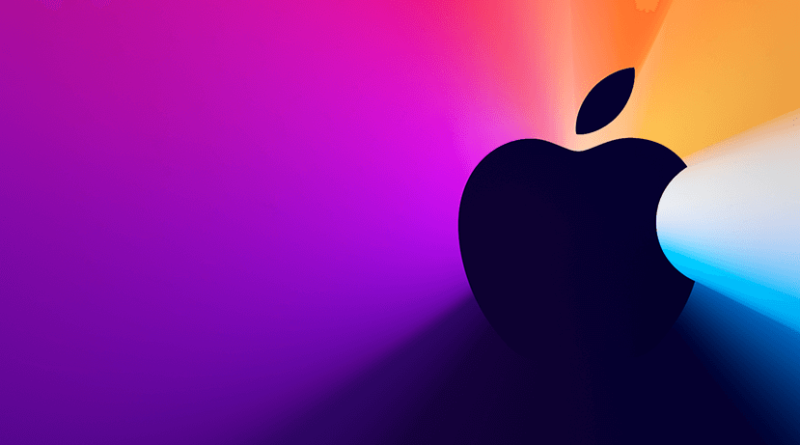 According to a new report from Bloomberg’s Mark Gurman, Apple may finally outfit its next MacBook Pro (2021) models with a built-in SD card slot, in an effort to restore the popular port to standard on the company’s computers.

The MacBook Pro line hasn’t offered a slot to house an SD card since Apple removed that port in its 2016 redesign, which removed all ports on laptops in favor of four universal USB-C ports. This has forced many business users – who use the popular memory card format to import photos and videos to their computers for editing – to turn to dongles, whose reputation is well established. , to achieve the same functionality.

This news follows an earlier report by Gurman that originally detailed some of the changes Apple was planning for the upcoming 14- and 16-inch models. These changes include removing the controversial Touch Bar interface in exchange for physical function keys, a more square design in line with the recent iPad Pro, iPad Air, and iPhone 12 lines, the addition of brighter screens, and the return of Apple’s MagSafe magnetic chargers.

This all adds up to the bigger change, which will see high-end laptops move from Intel processors to a more powerful version of Apple’s M1 processor , based on ARM technology.

Apple analyst Ming-Chi Kuo corroborated these reports by saying that the new laptops will offer additional ports, but today marks the first confirmation of the location of the port to house an SD card.

The news of the return of the SD card slot actually comes on the sidelines of a larger report on Apple’s planned redesign for a “high-end” MacBook Air model, which would offer similar benefits to the MagSafe port and processor than the new MacBook Pros.