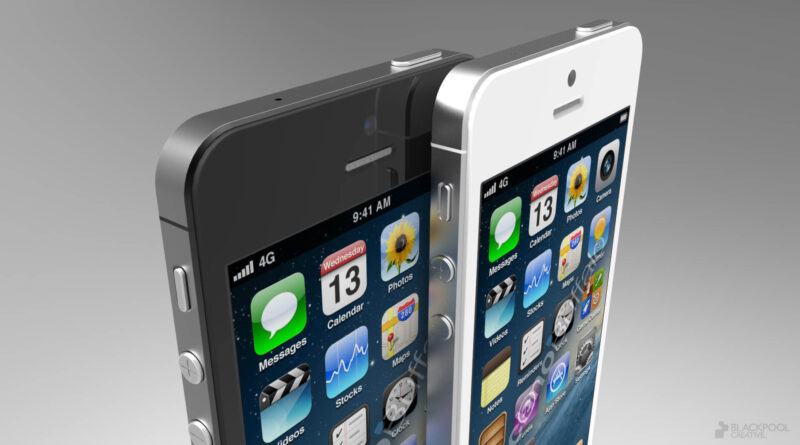 The iPhone 13 lineup is unlikely to include a foldable model, but on the flip side, people familiar with the subject are now hinting at more advanced display technology that Apple could adopt for the entire generation.

Korean site The Elec writes that Apple will use OLED panels with low power consumption LTPO technology on the iPhone. This means that the technology as a whole is much more efficient when it comes to power consumption so that the battery life of the iPhone would eventually be increased, but at the same time, such an upgrade allows for other capabilities as well including a refresh rate of 120Hz.

It goes without saying that smartphones with this refresh rate are already on the market, but Apple will obviously make a big deal out of it once they hit the market.

Apparently, two of the four iPhone 13 models will use LPTO technology in the displays, which is necessary for a display to achieve a refresh rate of 120Hz. So it looks like two of the devices – perhaps the iPhone 13 Pro and iPhone 13 Pro Max – will have such screens.

And if you think Apple wants to reinvent the wheel, that’s not all. The same report indicates that one of the features that will eventually be implemented on the iPhone 13 is an “Always on Display” system that allows certain information to be displayed on the screen 24 hours a day, 7 days a week. If you think you’ve heard of “always-on”, it’s because it’s a feature widely used in the Android ecosystem, with many devices already offering such capabilities, including smartphones from Samsung.

So yes, Apple wants to reinvent the wheel, although it goes without saying that such an upgrade would be really useful on the iPhone. In the meantime, Apple is still in discussions with its suppliers on how to achieve this, and Samsung and LG will likely remain the preferred partners for OLED displays, even on the iPhone 13.

Time will tell if Apple is ready for such upgrades on the future iPhone, and we hope more information will surface in the coming months.