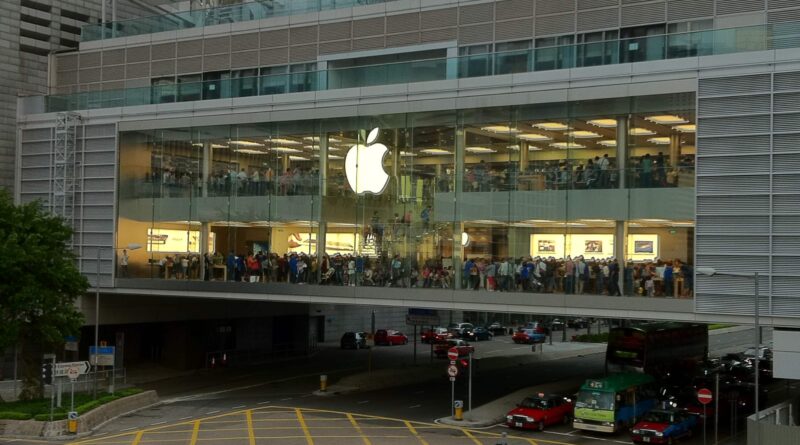 According to research firm Finaria, Apple is expected to sell more laptops in 2021 than last year with total sales expected to reach 17.1 million units.

In addition, 2020 also saw a surge in MacBook sales, as the Cupertino-based tech giant reportedly sold 15.5 million units this year, a 23% increase year-over-year, despite the crazy year that was 2020 However, it’s easy to see why Apple has sold more laptops. With the growing number of people leaving their homes to work from home, sales of these devices have exploded, especially as they required more efficient ways to stay productive outside of their regular office. The coronavirus pandemic has been a game-changer, as global demand for PCs and laptops has exploded amid the lockdown.

Company data shows that Mac sales in the first quarter of 2020 were 3.5 million units, down 6% from the same period a year ago, says Finaria. In the second quarter, Apple sold 4.3 million Mac computers worldwide, up 5% from the previous year. The upward trend continued in the third quarter of 2020, with global Mac shipments increasing 7% from the previous year, reaching 5.5 million units New MacBooks coming next year.

However, in the meantime, the iPhone remains Apple’s superstar and it’s still the number one earning device for the Cupertino-based giant, according to the report. iPhone sales remain Apple’s primary source of revenue, generating 40.9% of profits in the fourth quarter of the fiscal year 2020. Services, wearables, home and accessories, and sales of iPad follow with 22.5%, 12.5% ​​and 10.5% respectively indicates FInaria.

Apple is also expected to unveil new devices next year, including not only new MacBooks but also a next-gen iPhone in September. New iPads are also likely, with a refresh of the Pro model slated for spring 2021.