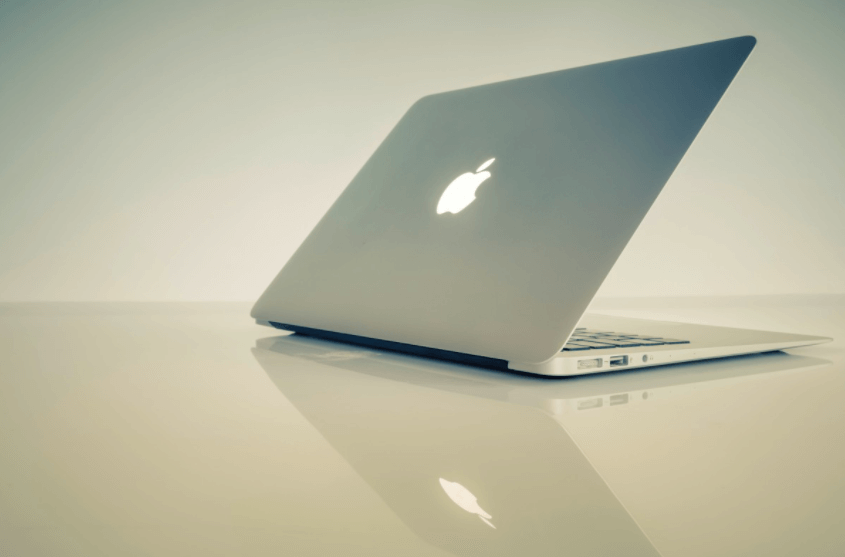 It’s hard to deny that Apple has made a splash with its new Macs powered by its very first Apple Silicon processor, the M1. But this may be just the first salvo in a series of big changes the company is going to introduce to its MacBook lineup as well as the iPad Pro lineup.

We’ve heard that Apple is working on using Mini LED displays in its devices, including the MacBook Pro and MacBook Air. While previous reports suggested that a MacBook touting Mini LED technology would arrive in 2020, that hasn’t been the case.

According to its note, Apple will release a 14-inch MacBook Pro with a new chassis and Mini LED display in 2021, along with another MacBook Pro model. He added that Apple will also release a new “more affordable” MacBook Air in 2022, but it is not yet known whether the design will be upgraded.

As explained before, Mini LED screens, despite their name, are still LCD screens that use LEDs for their backlighting. A technology used by television manufacturers, Mini LEDs allow more precise control of areas of the screen that need to be lit or dimmed, increasing contrast and display quality. It’s also more expensive than more common LCDs with backlighting at the edge, but Apple has a way to offset those costs for the next generation of MacBooks.

Regardless, future MacBooks equipped with a Mini LED display will all be powered by the Apple Silicon processor based on the ARM architecture, be it the M1 or a future chip that Apple will announce next year or the next. As these chips are significantly cheaper than Intel processors, the manufacturing costs of these MacBooks will be more than offset in the end.

A simple rumor for the moment

While I’m as excited as you are for a new 14-inch MacBook Pro, and the Mini LED seems like the icing on the cake, it’s crucial to remember that we’ve been hearing about a MacBook Mini LED for almost two years. Now, without any real device being launched with this new technology. That’s why I suggest you take this new information with a grain of salt.

Meanwhile, numerous reports have claimed overtime that Apple will be using this new technology on its iPad lineup as well, starting with the iPad Pro in 2021. So that’s something we’ll be watching as well.