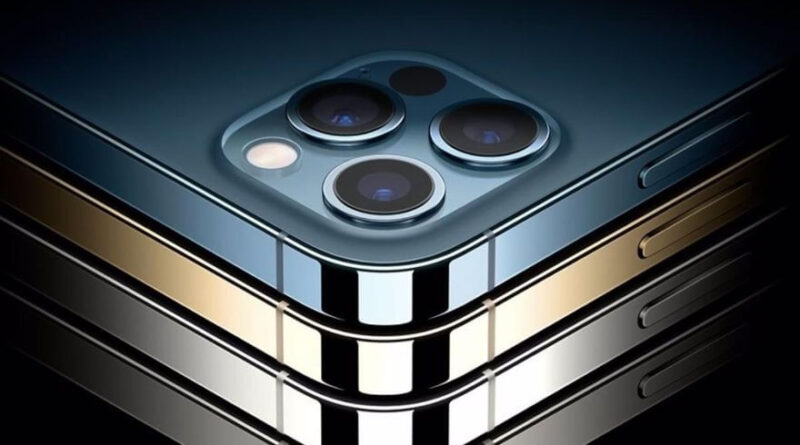 Apple is currently working on the development of the new ‘smartphone’ model to succeed its iPhone 12 and plans to introduce a periscope lens in the camera made by a South Korean third-party company, which could be  Samsung, Digitimes reported.

Several current terminals on the market make use of periscope cameras, which allow higher zoom figures to be achieved. This is the case of the Oppo Reno 10x Zoom or the most recent Samsung Galaxy S20 Ultra, with a zoom of up to one hundred increases (100 xs).

Apple has not used lenses of this type in any of its mobiles so far, but according to sources from the South Korean industry, the American company is now seeking to reach agreements with manufacturers in this country to use its periscopes, as Digitimes has initially collected.

Apple could use the periscope lenses developed by the South Korean Samsung, already present in its devices, such as the Galaxy S20 Ultra, as The Next Web has reported.

At the moment this negotiation is in its initial stages and it is not known if Apple plans to use the periscope in its next iPhone model or if it will do so later.