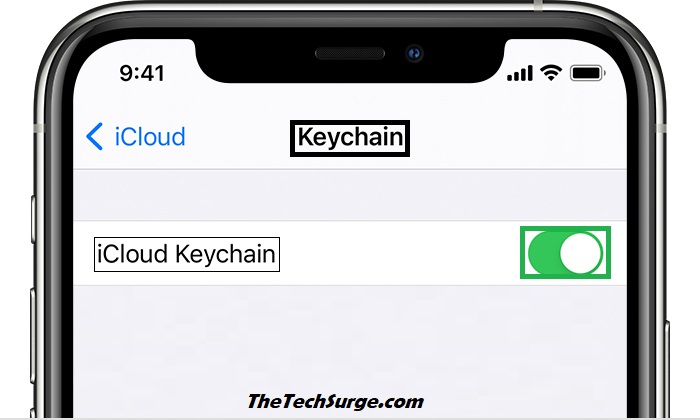 If you have an iPhone, but you’re working on a Windows laptop, here’s some good news. According to recent reports, Apple wants to add iCloud Keychain support to Windows 10 PCs using a Google Chrome extension. Although this feature is available on the Windows app, the Chrome extension does not appear to be available at this time.

If you are new to Apple’s iCloud Keychain feature, this is Apple’s secure cross-platform password manager for all Apple devices that are signed in to a single iCloud account. It basically helps users to autofill passwords saved on websites and apps on various Apple devices.

So, with a recent update of the iCloud application for Windows 10, which was released on the Microsoft Store in 2019, Apple added a new option “Passwords” to synchronize passwords saved in the keychain on Windows 10 devices. To use this feature, the app indicates that users need a Chrome extension and gives the option to download it.

However, as the Verge reports, by clicking on the “Download” button, users are taken to a page with a 404 error. Searching for said extension on the Chrome Web Store also does not give positive results.

I’m using the iCloud app for Windows 10, but I can’t see the sync password option in the app on my device. So it’s clear that it’s not available to all iCloud users on Windows 10, and it looks like the Chrome extension hasn’t even released to the Chrome Web Store yet.

Nonetheless, when this feature makes its appearance on Windows 10 devices through a Chrome extension, then I’m sure it will be extremely useful for users like me who use an Apple iPhone and Windows 10 laptop. In the meantime, you can use a cross-platform password manager to manage and synchronize passwords between your Apple and Windows devices.