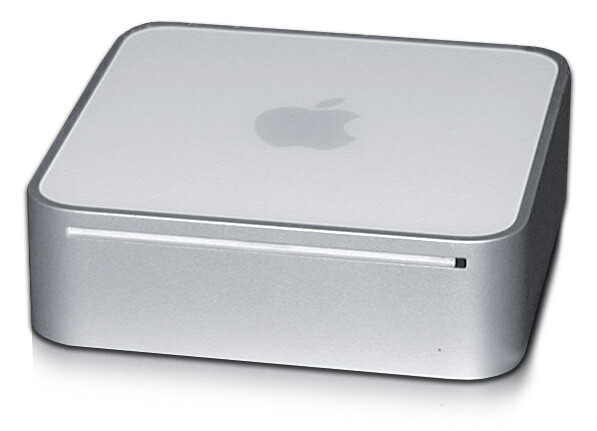 Apple launched the M1 chip with great fanfare a few weeks ago, and it looks like the first devices running on the Apple Silicon chip have already been very successful in some markets.

Statistics provided for the Japanese market by analyst firm BCN Retail show that Apple has become the number one PC maker in Japan thanks to new devices equipped with the M1 chip, and if the same trend continues, there are strong chances that the gap with the second will widen further. And that feat is impressive being that the company launched the new Mac mini M1 in the country just two weeks ago.

Between August and November, Apple’s market share in the country was 15% in PC sales, but the launch of Apple Silicon models gave the company a huge boost, propelling it up to the next level, less than 27.1% thereafter.

In just one week, Apple has gained 14.4% market share, according to the analyst firm, and depending on sales trends during the holiday season, the numbers are expected to continue to rise.

Apple’s Mac line has had one of its best years in some time, thanks in large part to new methods of distance learning and telecommuting during the COVID-19 pandemic. In its Q4 2020 earnings report, Apple reported record revenue for the Mac market

The new Mac mini is equipped with the M1 processor, the first Apple Silicon chip to arrive on the Mac. One of the main selling points of Apple Silicon is increased performance and reduced battery usage, and Apple put forward some impressive numbers during the official announcement.

The first devices powered by the M1 are already available, and it is believed the company is already working on the M1X, an improved chip that will end up on a 16-inch MacBook Pro next year.