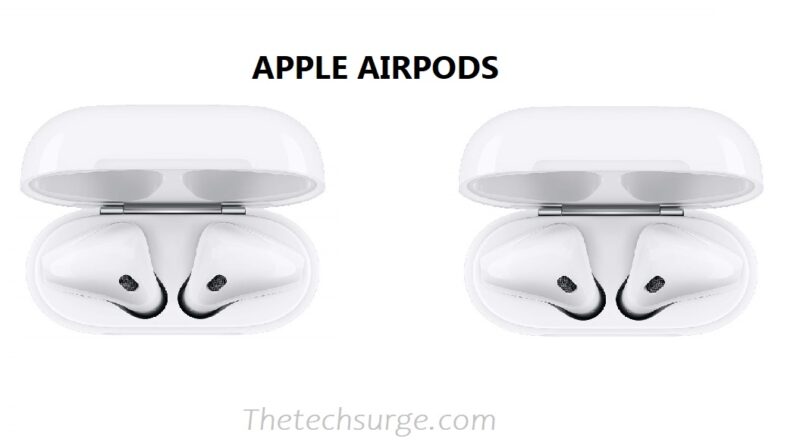 The AirPods 3 Apple should make their debut later this year. While previous reports indicated they would arrive fairly quickly, a new report from analyst Ming-Chi Kuo indicates that the headphones may arrive much later than expected.

So far, rumors have said that the AirPods 3 will arrive in the first half of 2021, with Apple’s Annual Developer Conference (WWDC) held around June being seen as a venue for a possible launch.

According to a research note from the analyst that was seen by MacRumors, Apple could launch the AirPods 3 between July and September at the earliest. This means the launch could coincide with the launch of the iPhone 13, rather than the WWDC. Kuo’s reasoning is based on information suggesting that the AirPods 3 are expected to go into mass production around this time, meaning an earlier release wouldn’t be possible. Apple could announce them earlier in the year and launch them later, but that’s not the company’s usual style, so it’s unlikely.

More interestingly, Kuo is unsure whether Apple will completely replace the current AirPods 2 with the new model or whether it will keep it in the lineup as a cheaper option. There are concerns that the latter option could weigh on sales of the new AirPods 3, but the lack of an affordable option could also scare consumers away.

A Range That Suffered From Sales

Other than that, Kuo noted that the AirPods line has suffered in sales, with shipments dropping around 25% over the past year. Part of this may be due to the price, with the AirPods Pro and AirPods Max being a bit more expensive than most other headphones, and considerable competition from rivals. For those who prefer to spend less while buying from audio-focused companies, there are plenty of inexpensive wireless headphone options out there. You don’t need AirPods to get great wireless sound on an iPhone, so you’re probably going to go for cheaper alternatives.

Speculation around the AirPods 3 launch has been rife for a while, but the headphones are still unofficial. The existing AirPods lineup starts at $ 179, while the AirPods Pro are $ 279, which leaves some speculation that the AirPods 3 could fall in between, at around $ 200. However, if Kuo’s report turns out to be correct, we may have to wait sometime to find out.